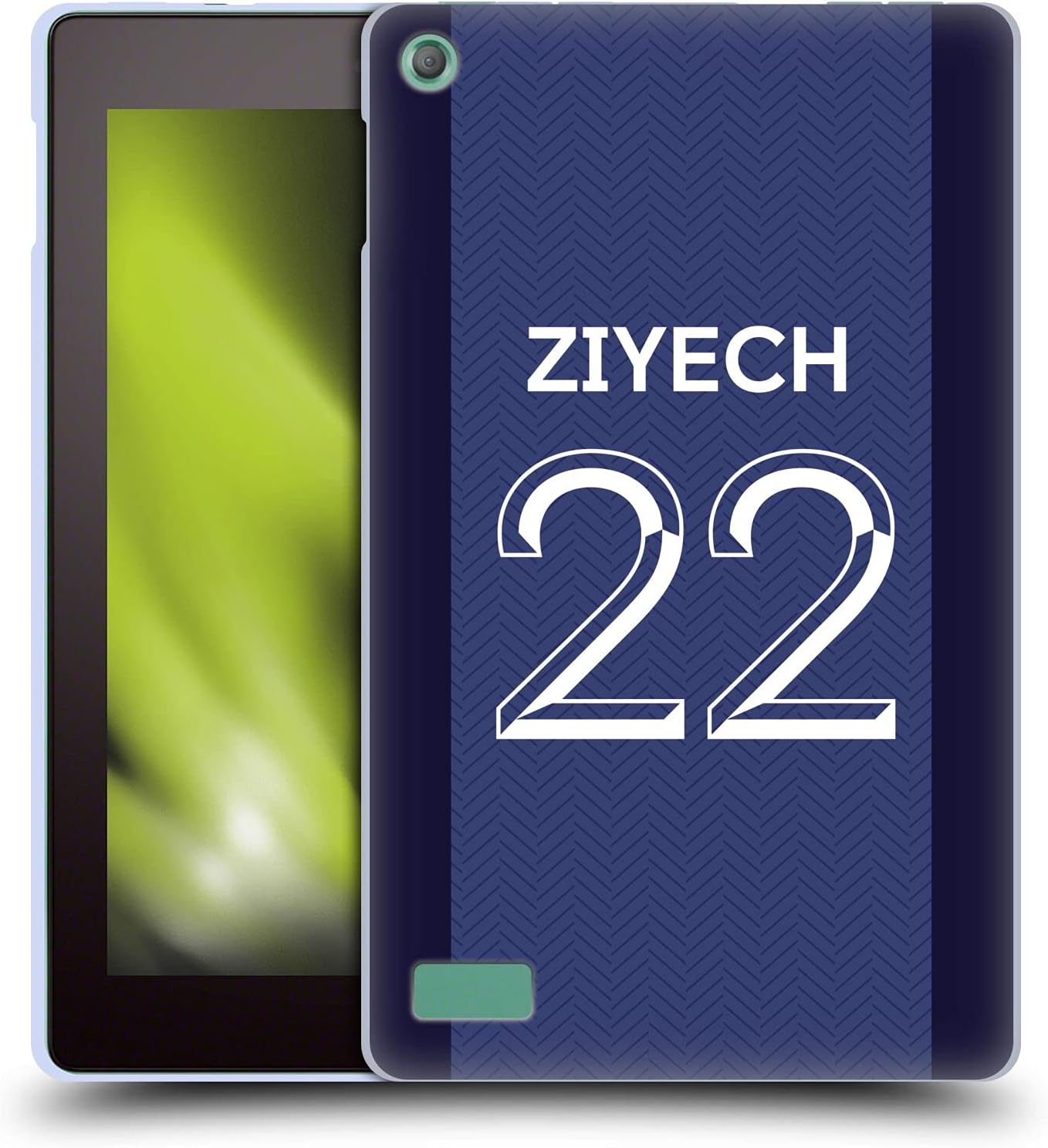 Refined style and protection. This stylish case suits any occasion whilst keeping your mobile device protected and functional. Its sleek soft-shell shows off the slim profile of your device, whilst allowing easy access to ports and sockets.

Stand Out. Surround your device with quality designs that demand attention.

Slide into Style. Simply slide your device into this flexible, form fitting soft gel case that wraps your device in all-over protection like a warm hug! Swapping between multiple cases is as easy as changing into your favorite T-shirt.